To Know More About Himachal Pradesh 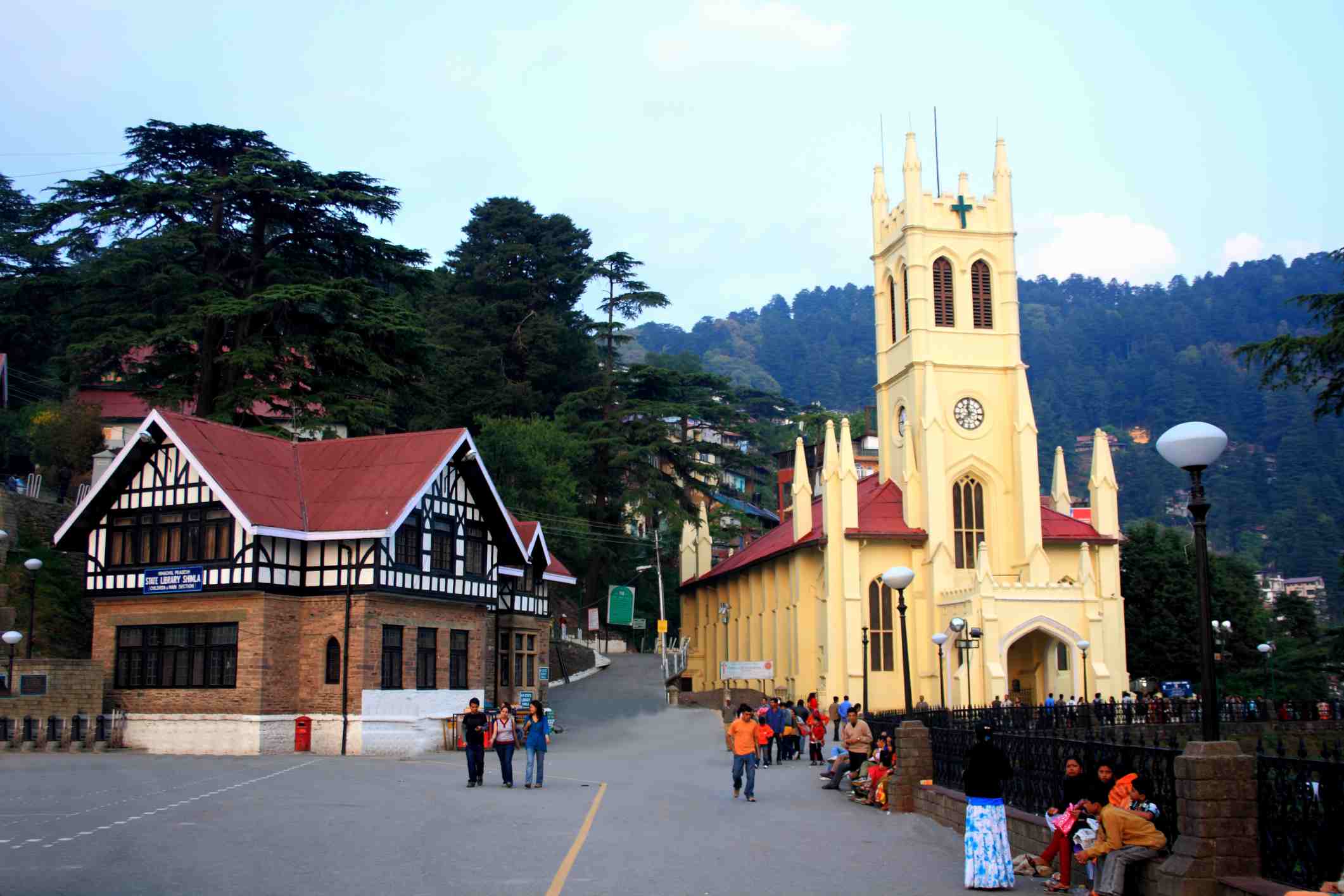 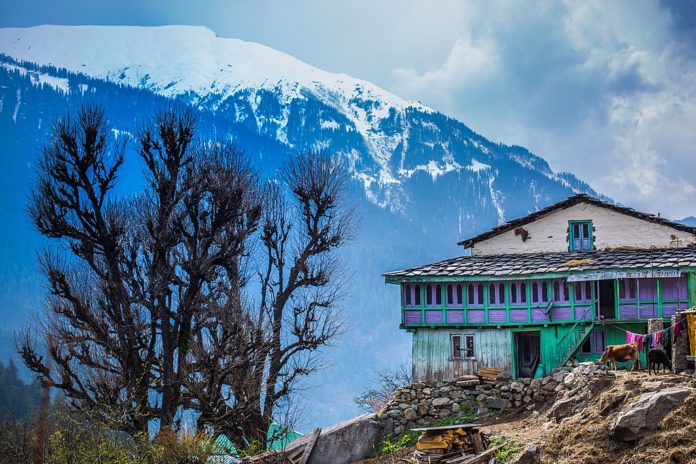 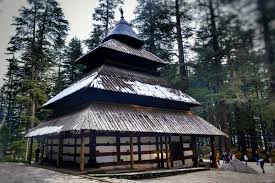 Special Holidays offers you a golden opportunity to spend some good time in Himachal Pradesh. the hill state of Himachal Pradesh is full of charming natural sights as well as attractive built heritages to see on a tour. The snow-covered mountains, lush river valleys, salubrious climate, long cascading rivers, sacred temples and colonial buildings are what you can see in Himachal Pradesh. 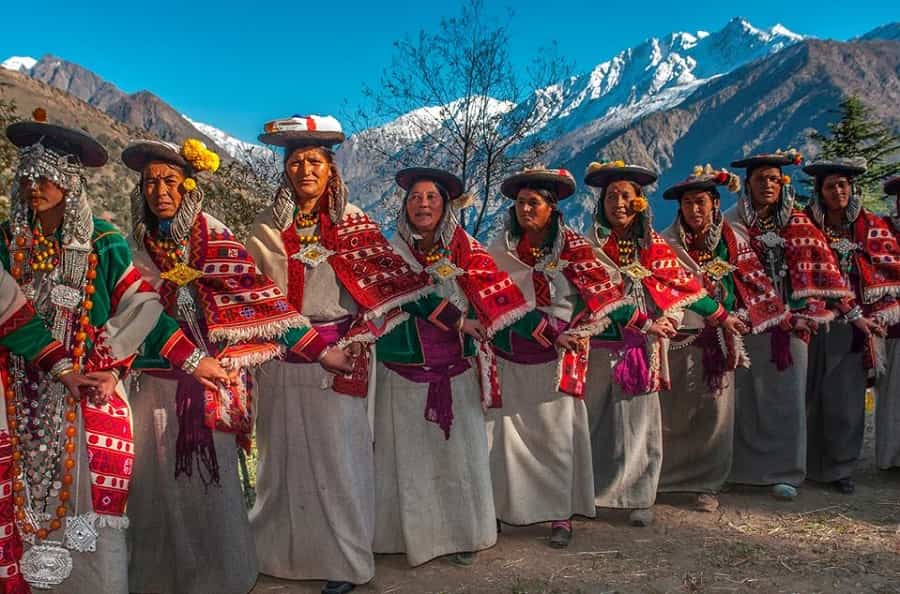 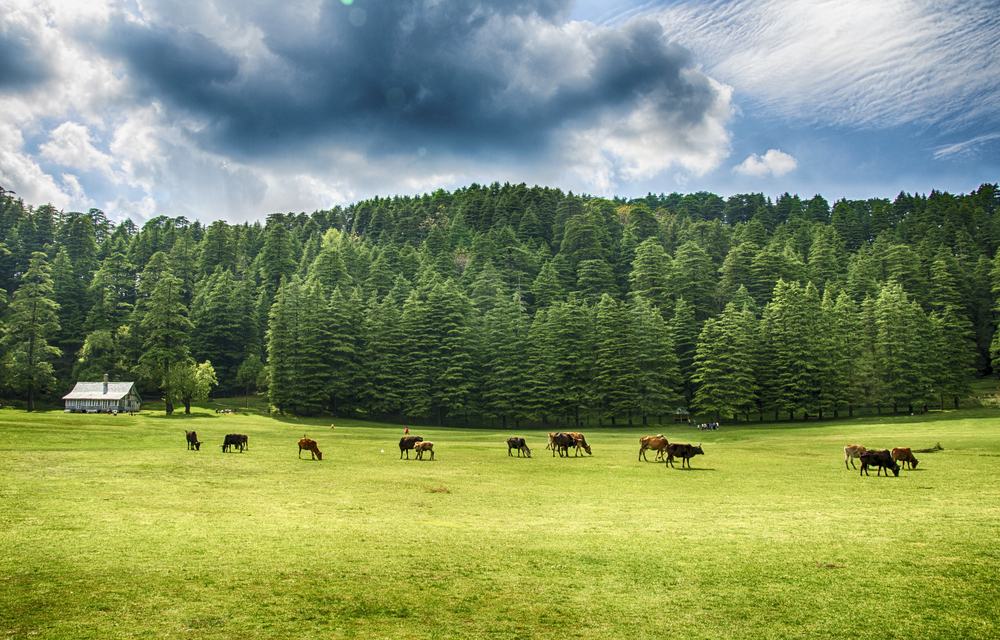 Himachal Pradesh has a varied topography, climate and forest cover and is endowed with a vast variety of flora and fauna. From times immemorial, this tract is known for its wilderness, landscapes, beautiful forests and wildlife. In Himachal Pradesh, out of the total geographical area of 55,670 sqkm, the forest area as per legal classification is 37,691 sqkm. At present there are 32 Sanctuaries, 2 National Parks and 3 Games Reserves.If you want to see the forest of the beasts in Himachal Pradesh go to the Great Himalayan National Park, Manali Wildlife Sanctuary, Pin Valley National Park and Simbalbara Wildlife Sanctuary.

The hill stations in Himachal Pradesh that one comes to see are Shimla, Mashobra, Dharamsala, Dalhousie, Kasauli, Manali, Chail and Spiti. If history and culture impresses you, then you must see the Himachal State Museum and Bhuri Singh Museum.


Stay Connected with our Offers!